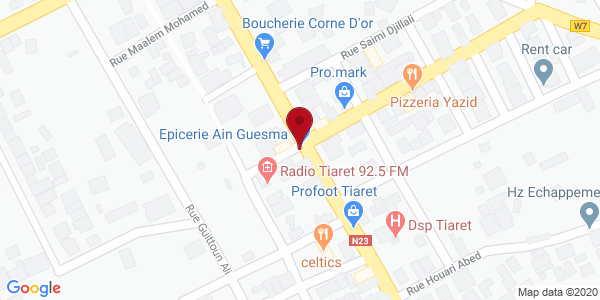 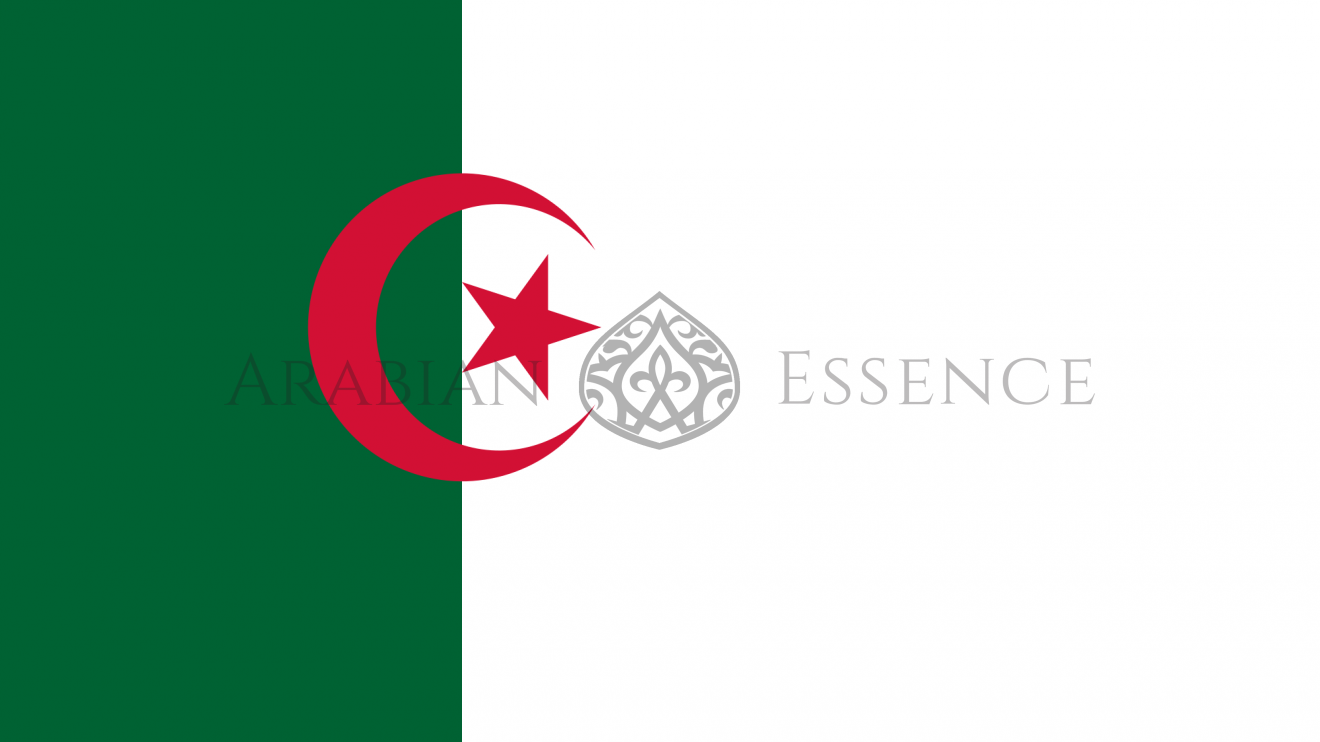 REPORT MADE AT 2017 WAHO CONFERENCE:

Ahmed Bouakkaz, Algeria:  (Translated from French). Mr. Vice-President, Members of the Executive Committee, ladies and gentlemen.  I wish to thank the Kingdom of Bahrain and also the organizers of this event for their hospitality.  My name is Ahmed Bouakkaz, I am the Head of the Studbook Department at ONDEEC (National Office for Development of Equine and Camelid Breeding).  I am accompanied by Mr. Mahi Hadj, representing the private breeders in Algeria.

The Arabian horse was introduced into Algeria in the 18th century, to the Jumenterie de Tiaret. These first imports from the Orient were breeding stock of great quality, including outstanding stallions such as Bango & Masbout.  The second wave of imports took place in 1978, new lines were introduced with the aim of renewing the herd by injecting new bloodlines. For a long time, the Algerian State through the “Jumenterie de Tiaret”’ was the sole owner and breeder of Arabian horses, but in the 1980s the private sector began to participate in breeding. Facilities were granted to them, such as registration of births, the accreditation of quality standards, and incentive awards.

Here are some figures for the year 2016: We registered 194 foals; 326 mares were used for breeding, and there were 68 breeding stallions.  Five volumes of our stud-books have been published and distributed, volume 6 will appear this year, we are just waiting for the final results of the parent verifications by DNA.  We microchip all purebred Arabian foals. Regarding imports in 2016: Two horses were imported by private breeders, intended primarily for racing.  There were no exported horses.  Natural cover is at present the main breeding method used in Algeria, although some breeders have imported semen for artificial insemination.  Artificial Insemination, semen transport and embryo transfer are being studied at specialized centres, notably the National Center for Artificial Insemination and Genetics (CNIAG).

Arabian horses are registered at the ONDEEC office in Tiaret, the Registry is managed specifically for this purpose of maintaining the Algerian stud-book, which was originally created by presidential decree. Each registered horse is issued with a passport, and a registration card which constitutes the certificate of ownership.

The Arabian horse in Algeria is mainly used for flat racing, run by the Society of Horse Races and Pari Mutuel (SCHPM), the number of races is 300 per year.  It is also used to a lesser extent in endurance competitions, which usually take place at the same time as the jumping competitions organized by the Equestrian Federation of Algeria, of which there are 12 national competitions and 6 international competitions. ONDEEC and the Algerian studbook office has also initiated shows specifically for Arabian horses.  These shows are regional, and during the “Salon du Cheval de Tiaret”’ held in September of each year the best Arabian horses are awarded with prizes.  Our other activities include festivities such as Fantazia and other traditional activities which are organized several times during the year.

As regards the WAHO Trophy, in 2016 it was awarded to the mare Fousha, born in 1999, bred by the Haras Nationaux de Tiaret and owned by Mr Zerguaoui Abed.  Thank you for your attention.

UNITED STATES OF AMERICA - US - AHA

*THE REPUBLIC OF YEMEN - YE